Murphy, who was he and why is his law so recurrent? Apparently, there are people who spend an inordinate amount of time unpacking the history of Murphy's Law. Myself, I typically use a liberal helping of my best sailor's vocabulary when encountering his annoying law, but never really stopped to think about where it came from. That, however, is not the point of this post.

Encountering Edward Murphy's annoying law, not surprisingly, occurs more often than not when working with computers. On a Mac, which, under all the fancy user interface, is still mostly a Unix machine, means you invariably will dork up the ~/.bash_profile at some point. Once this happens, you loose access to all the commands needed to interact with the command line, and begin to curse Mr. Edward Murphy himself with prolific intensity.

Thankfully, there is a path forward. You can temporarally set the PATH, so you gain access to the normal bash commands, and can get back in to fix whatever you just broke in ~/.bash_profile.

Simply use this command...

...and you will again be able to have access to common bash commands.

Life is an adventure, a journey with no map. The only way is forward. Life is an exploratory river trip. Too many times we stand aside And let the waters slip away Till what we put off till tomorrow Has now become today So don't you sit upon the shoreline 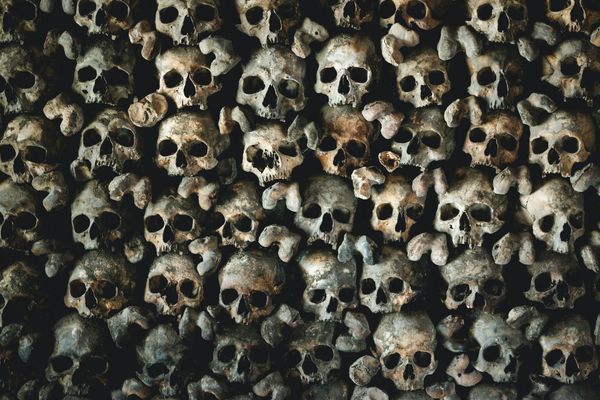 "Growth for the sake of growth is the ideology of the cancer cell." -Edward AbbeyIt has been nearly 30 years since I first read those words. Of all the outdoor books I read growing up (there were a lot), this single quote from The Journey Home has stuck in my

There are a lot of things easier about being in my 40's, but being at the pinnacle of ahleticism is not one of the them. Few have the opportunity to achieve a regional, national or international level in sport. I was lucky enough to experience a national level and dip